In 1977 a ski patrolman came up with an idea for an eyewear retainer that would grip his shades through all kinds of alpine adventures. He grabbed an old wetsuit, some sharp scissors, and a good idea, then he made the first pair of eyewear retainers. The ingenious device was based on the design of a Chinese finger trap. Croakies are produced in the USA at their production facility in Bozeman, Montana. Having been used by all types of people, doing all kinds of activities all over the world, Croakies were then introduced to SPACE. They became standard equipment for the crew on the space shuttle in 1990. Croakies uses top quality components to create all their products. They build Croakies eyewear retainers with a number of different materials but all offer durability, functionality and style. Croakies is all about getting out and exploring life’s big adventures. “Love Life. Play Outside.” 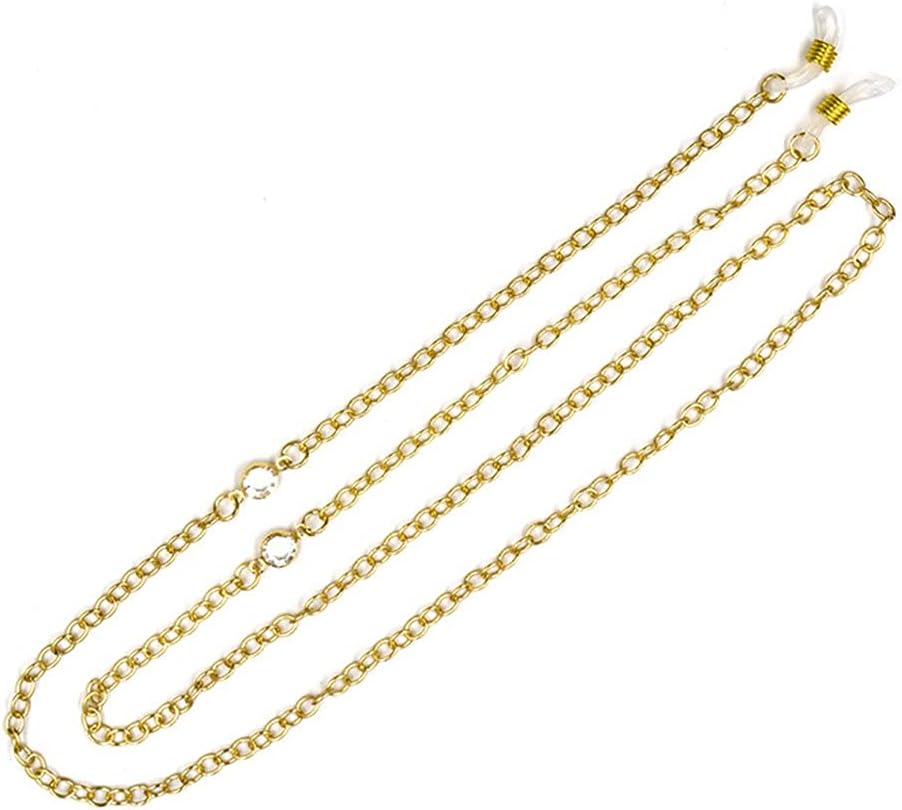 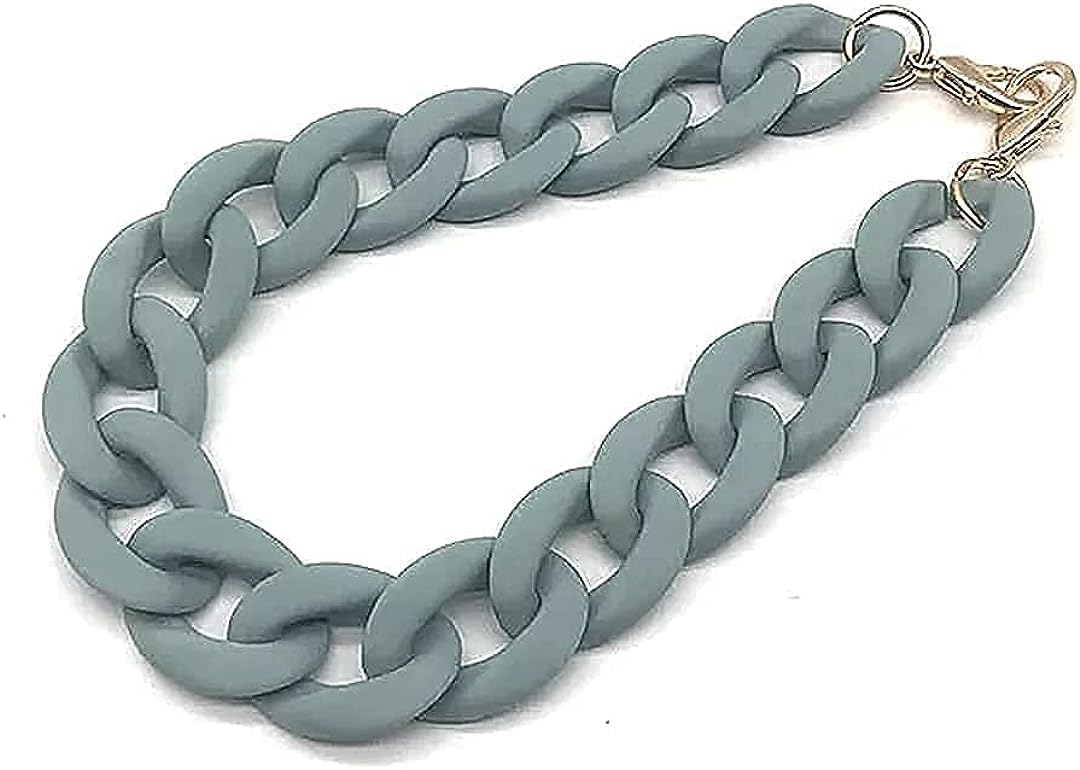 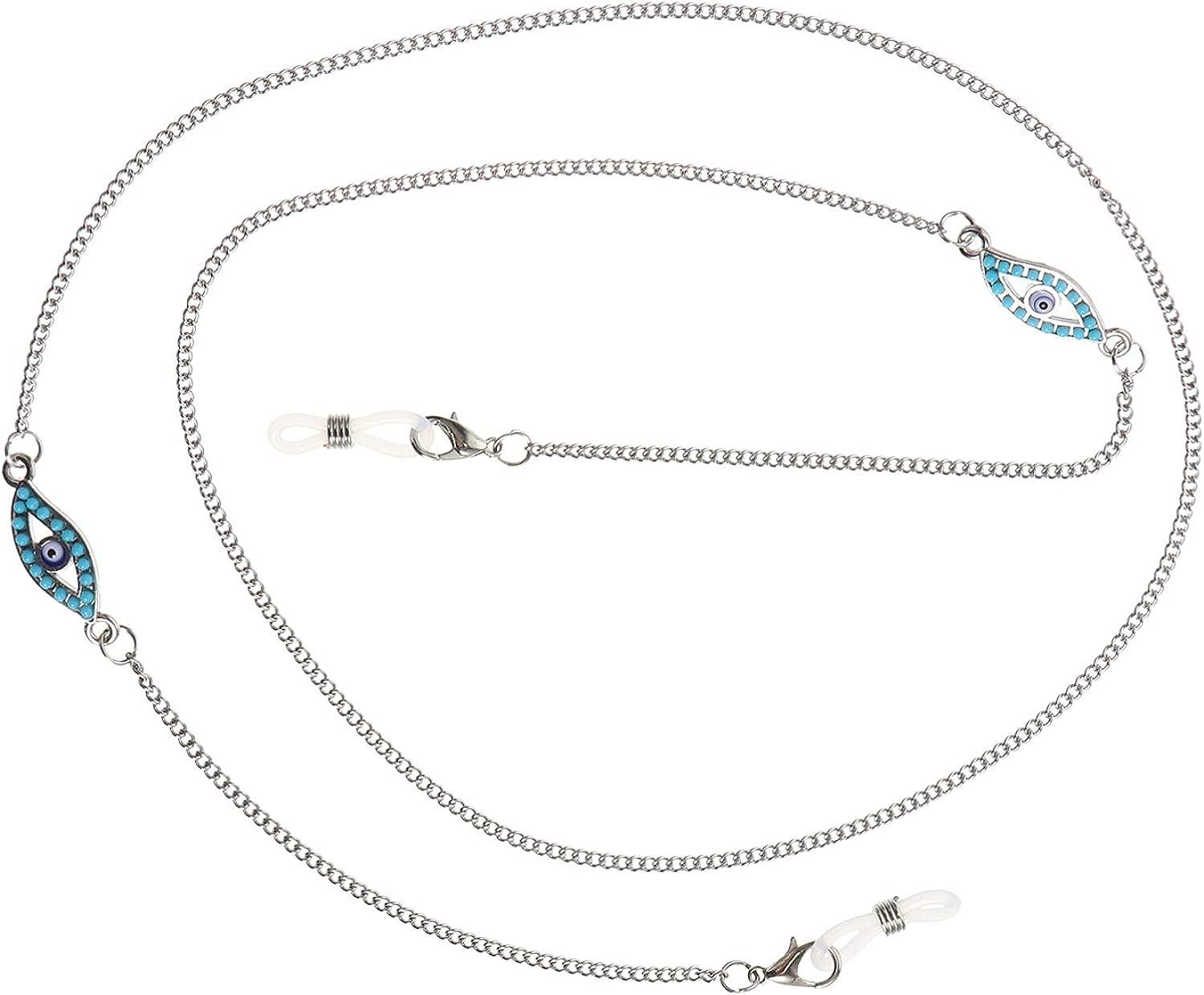 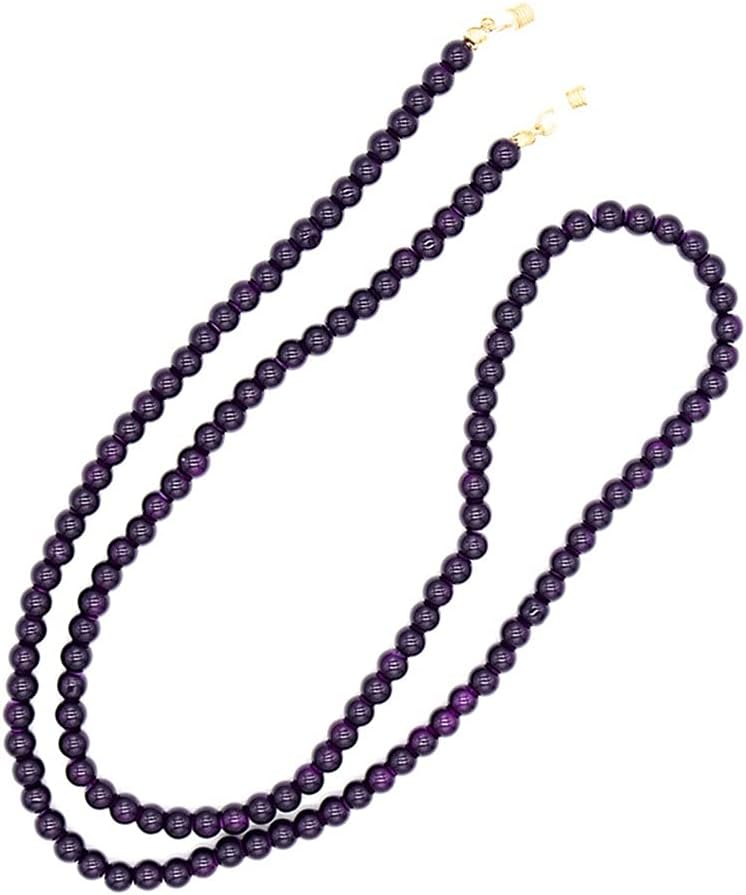 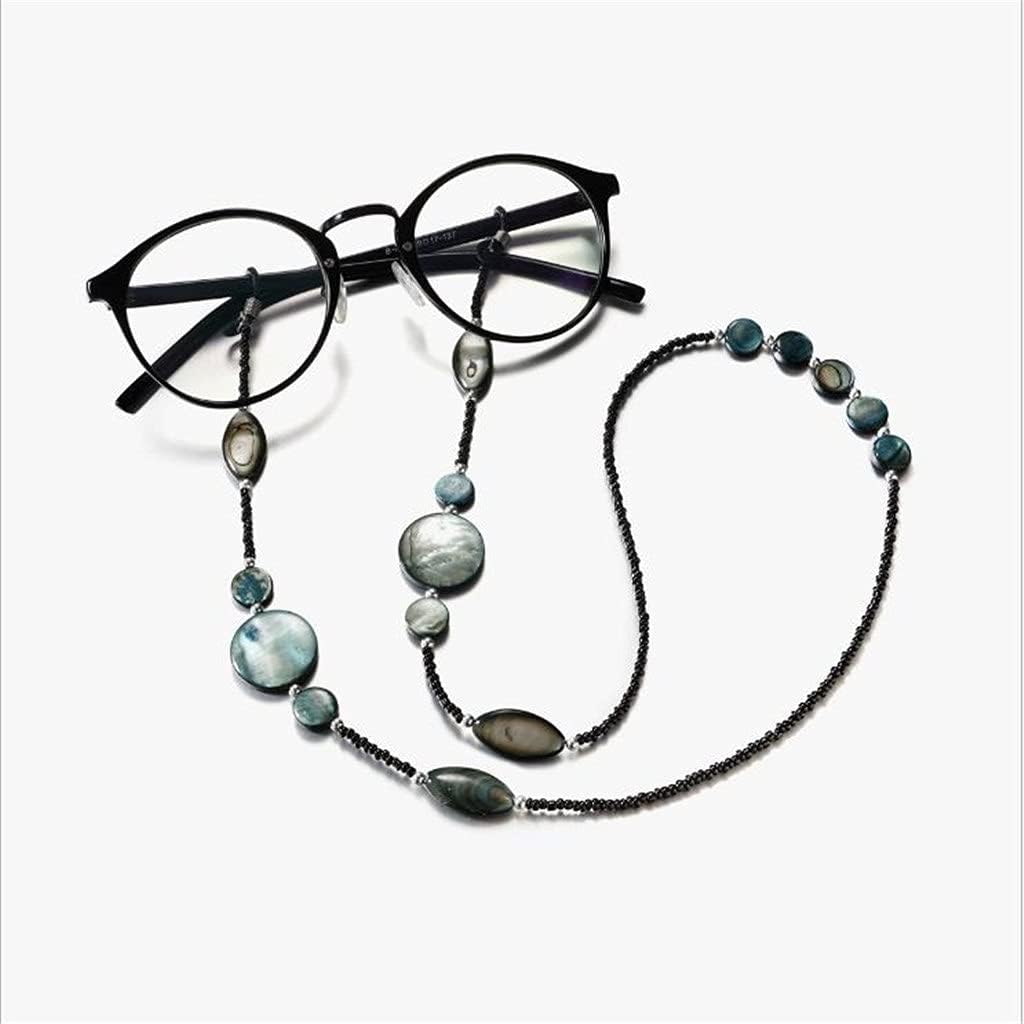 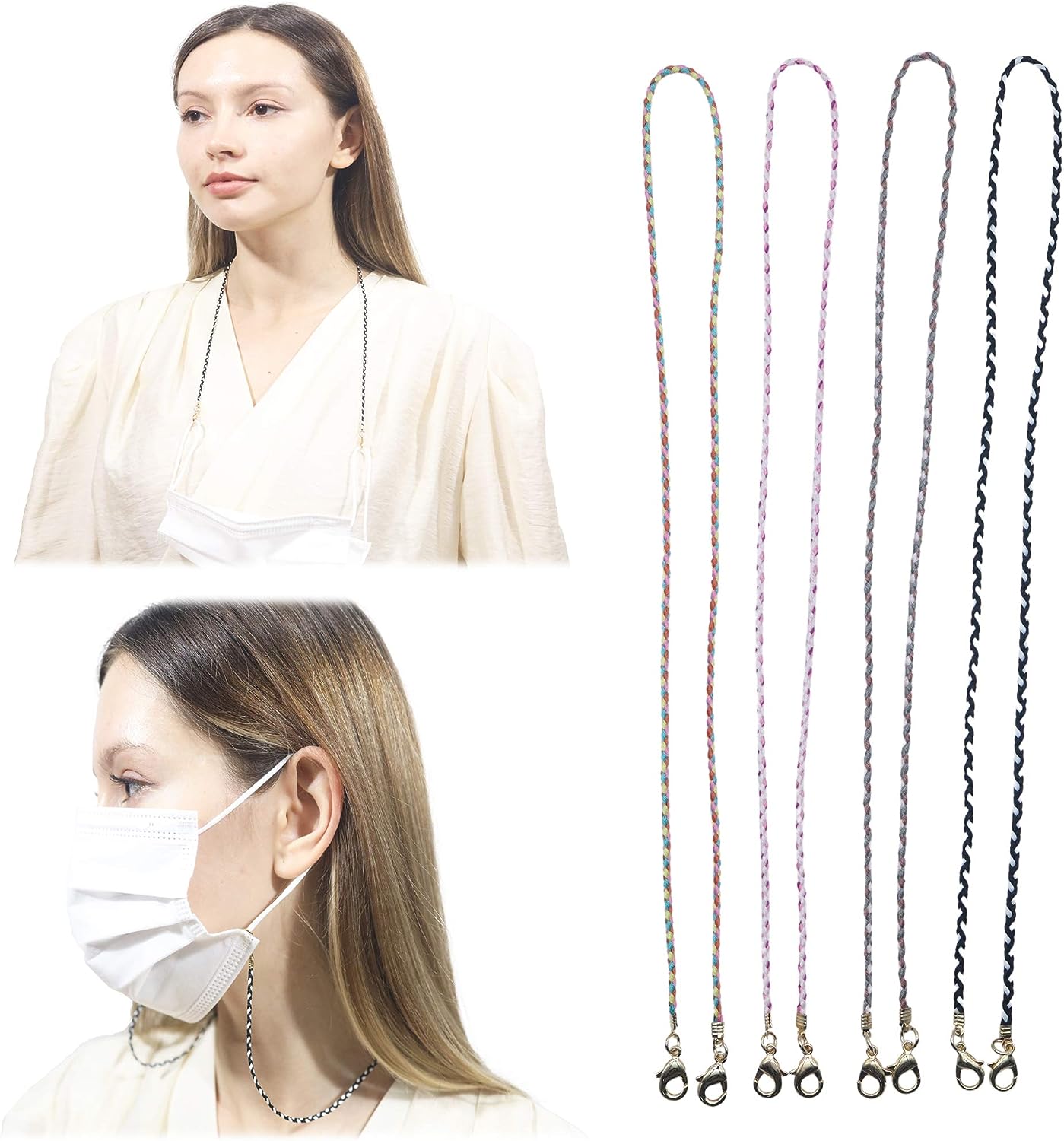 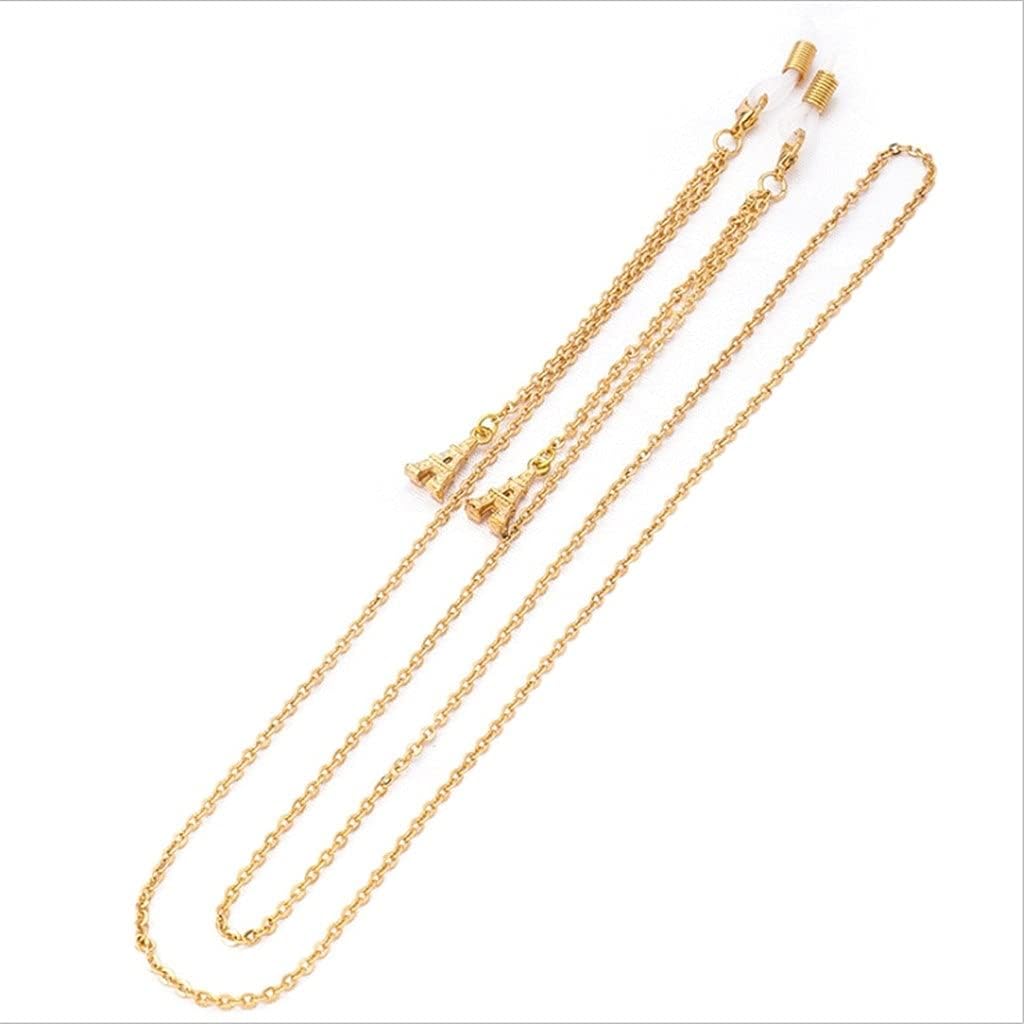 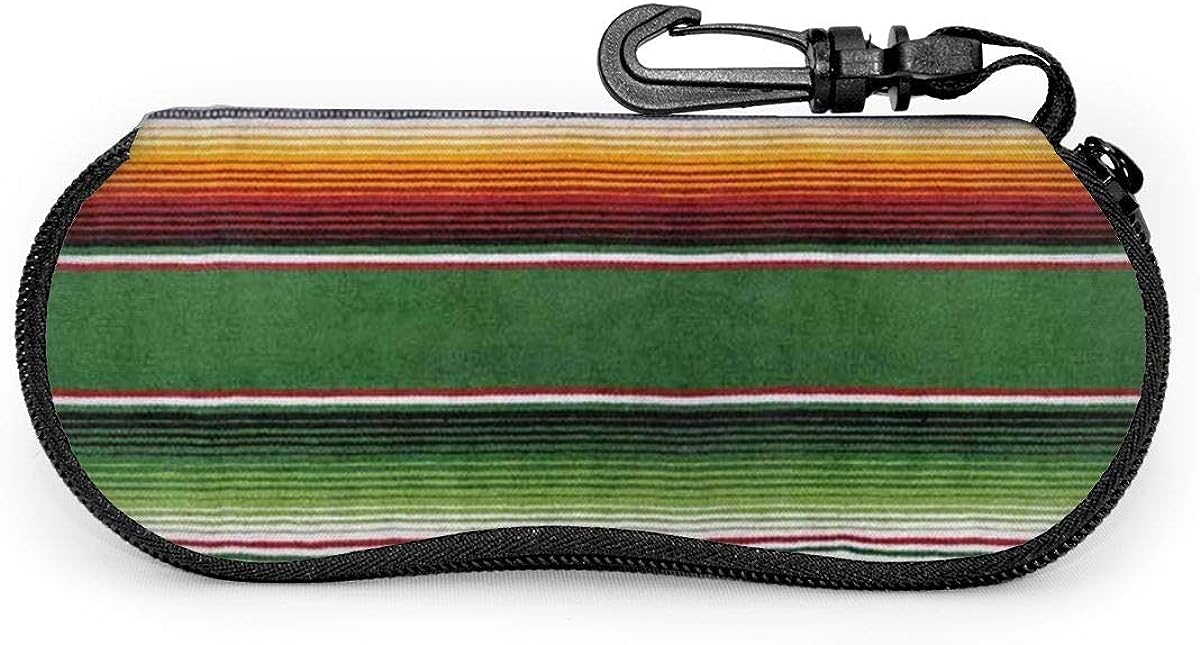 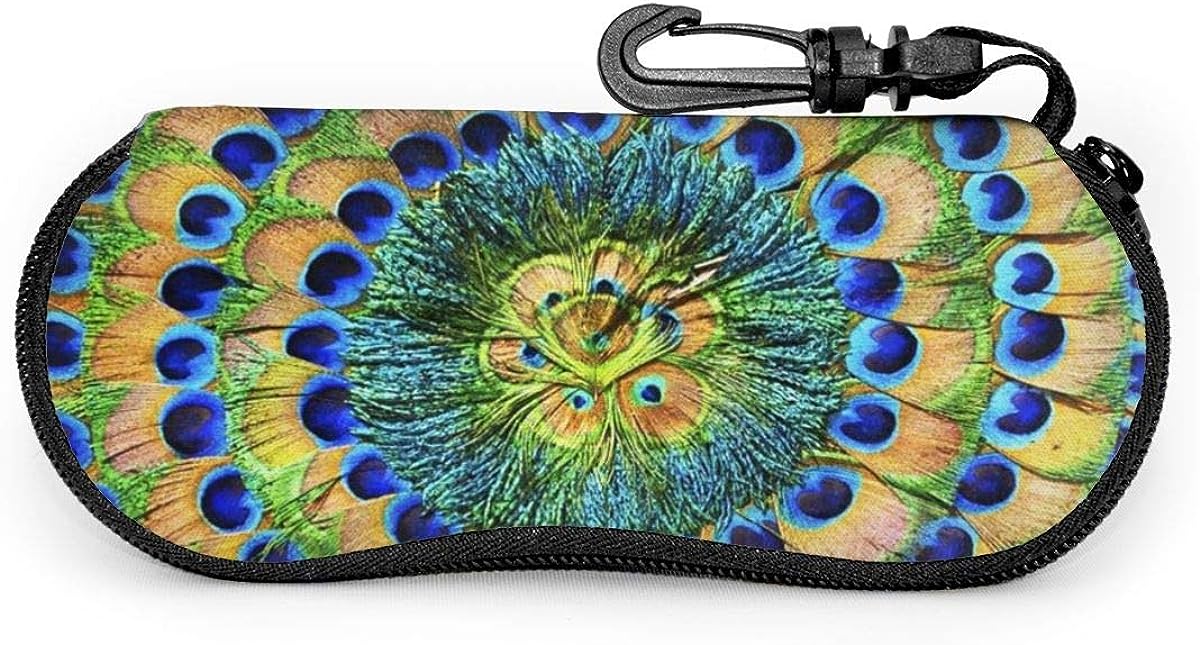 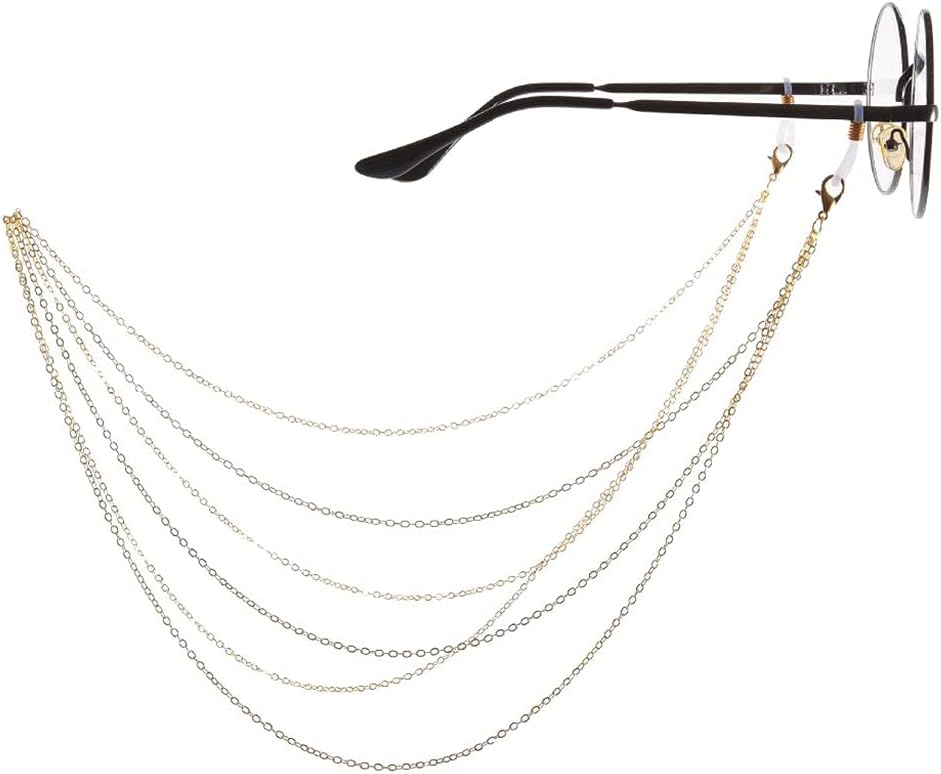 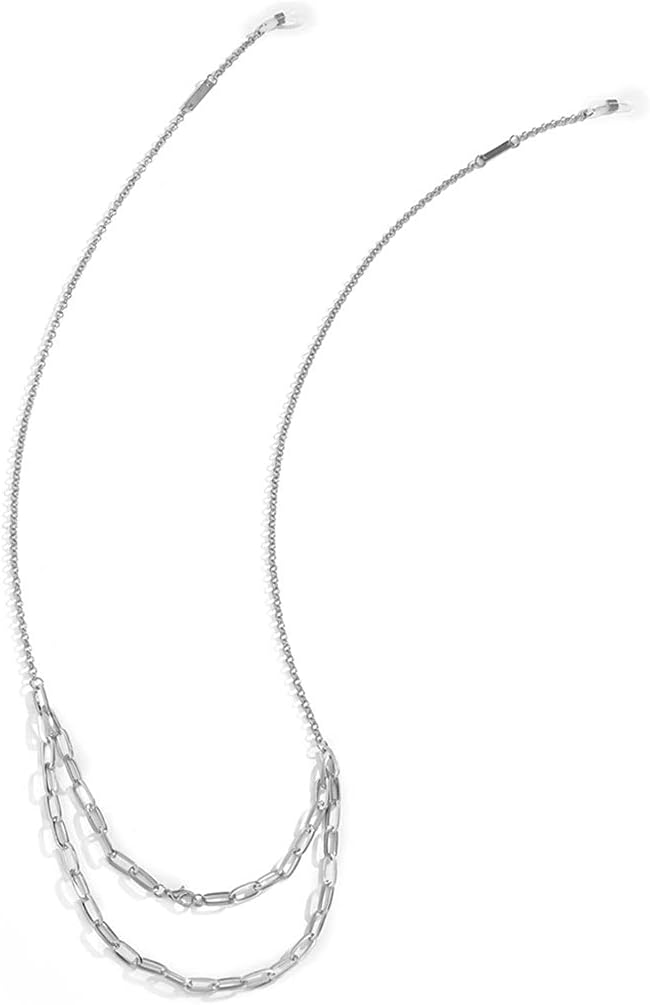 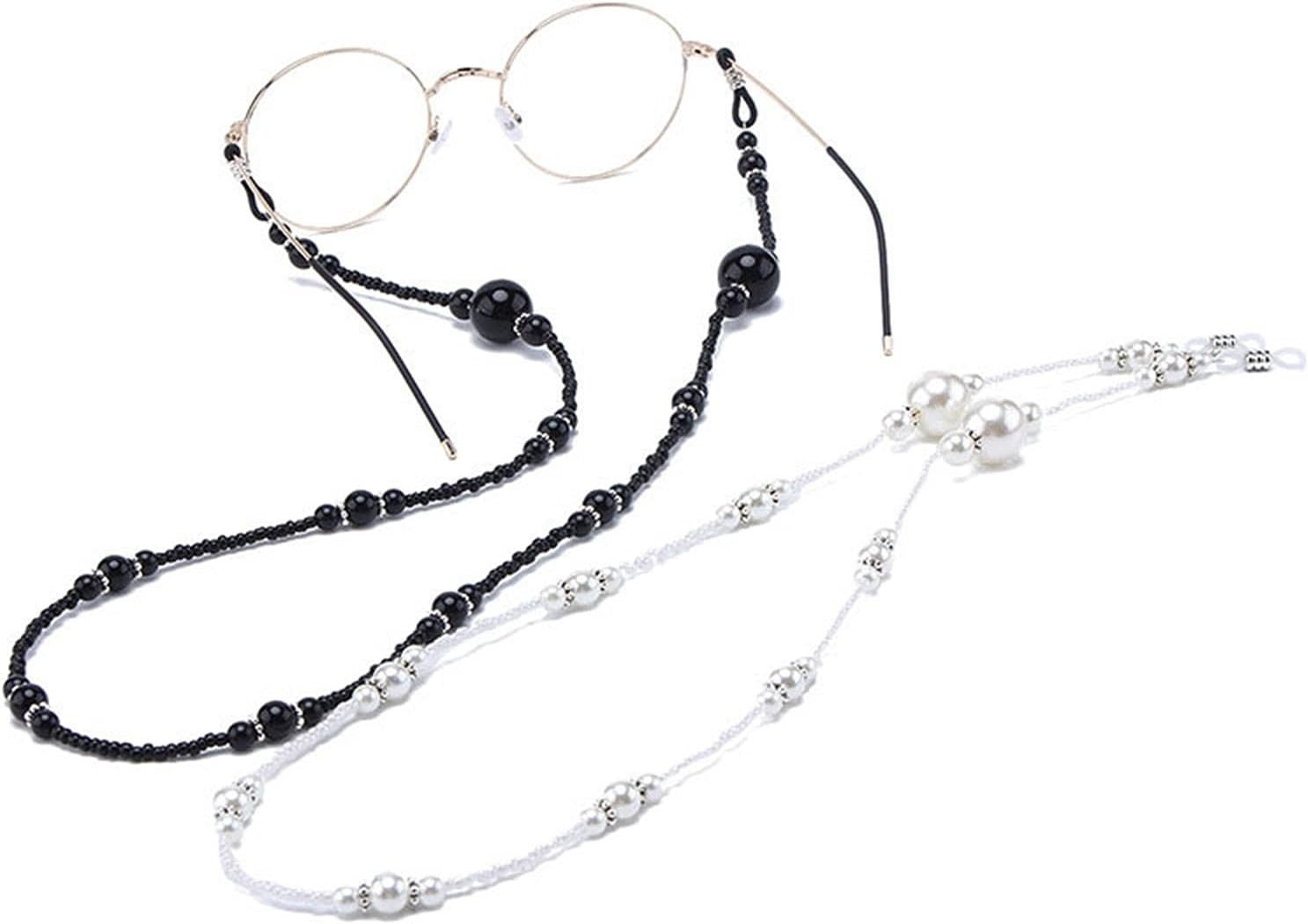